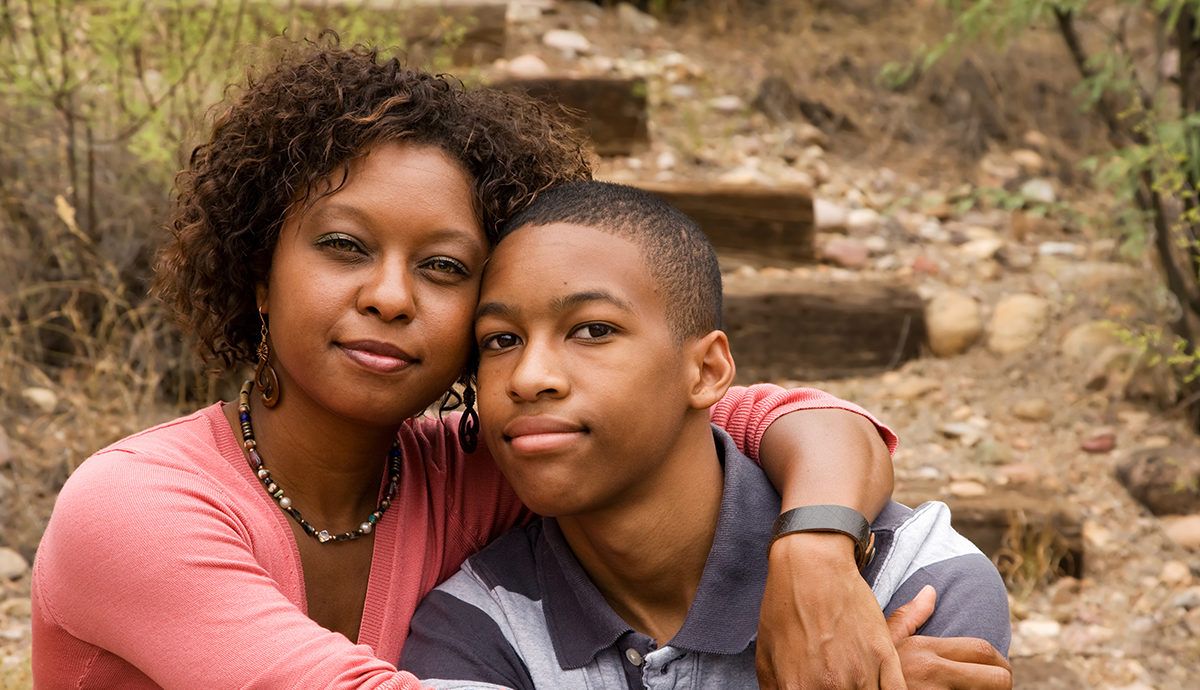 Johnny entered foster care when he was three years old, after both of his parents were incarcerated. He was adopted by his grandma but re-entered the system when she passed away. After several placements over only six months, Johnny was sent to a residential treatment center.

Because of his older age and situation, the State determined it was unlikely that he would be adopted and expected him to eventually age out of the system—he was only 12 years old at the time.

But Johnny had a CASA volunteer on his side, and that volunteer—Darren—refused to accept the status quo. At a training held by his local CASA program, CASA of Tarrant County, Texas, Darren learned about tools and approaches for finding family members. He also learned strategies for engaging family members in children’s lives and reducing the stigma associated with child welfare involvement.

Darren took what he’d learned and applied it to Johnny’s case. In going through Johnny’s records from the treatment center, he saw that someone had been visiting Johnny there. He followed up and found out that person was Johnny’s sister.

The sister had been ruled out as a placement when Johnny was younger because she’d been too young at the time, and had more difficult circumstances. The caseworkers hadn’t had the time to follow up with her later, but Darren did. He found out she had a home and wanted Johnny with her. Darren helped her navigate the system and get her home study processed quickly.

Less than three months later, Johnny was out of the treatment center and living at home with his big sister.

As part of their role in advocating for permanency for children in foster care, CASA of Tarrant County has started employing family engagement strategies, specifically Collaborative Family Engagement, in a partnership with Texas CASA, the University of Texas at Austin, Child Protective Services, and the Texas Legislature.