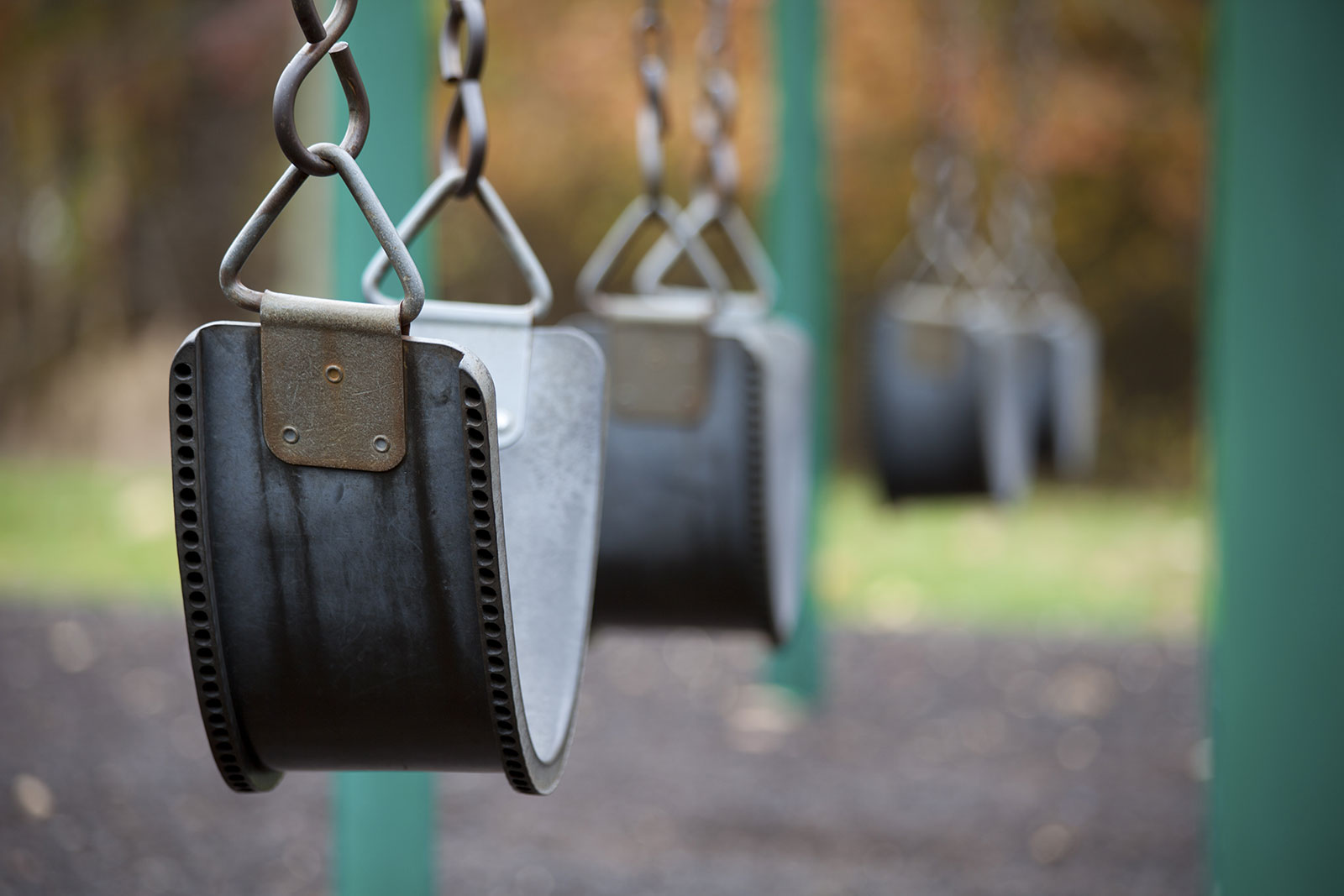 The Kansas CASA Association (KCA) is a network of 23 community-based programs that recruit, train and support citizen-volunteers to advocate for the best interests of abused and neglected children in courtrooms.  The KCA was incorporated in 1991 to enhance the success of local CASA programs so that victims of child abuse and neglect in the court system have volunteer advocates focused on their best interest. KCA has two full-time staff providing an array of services to local programs.

Growth of the Association has benefited local programs through such services as:

Volunteer Recruitment and Awareness:
We coordinate recruitment efforts through social media and our statewide website to help recruit CASA volunteers and raise awareness about child abuse.  We also work on corporate partnerships to assist with public awareness.

Data Collection:
We provide local programs with the most current upgraded version of CASA Manager software, a volunteer and case management system, to better track program outcomes and statistics pertaining to the children we serve.

Assistance with the start-up of new programs:
KCA provides information and guidance to those interested in starting a CASA program in a judicial district where there is no program.

In 1977, a Seattle juvenile court judge concerned about making drastic decisions with insufficient information conceived the idea of citizen volunteers speaking up for the best interests of abused and neglected children in the courtroom. From that first program has grown a network of more than 951 CASA and guardian ad litem programs that are recruiting, training and supporting volunteers in 49 states and the District of Columbia. 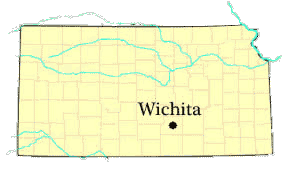